In 1991, when I was 16, I wrote a series of letters to the New York Yankees asking how to become a bat boy. Rather miraculously, I was hired. For the next two years, during the 1992 and 1993 baseball seasons, I was in the Yankees dugout and clubhouse for every home game. Later, after college and law school, I wrote about the experience in my book BAT BOY: Coming of Age With The New York Yankees (Doubleday / Anchor Books). 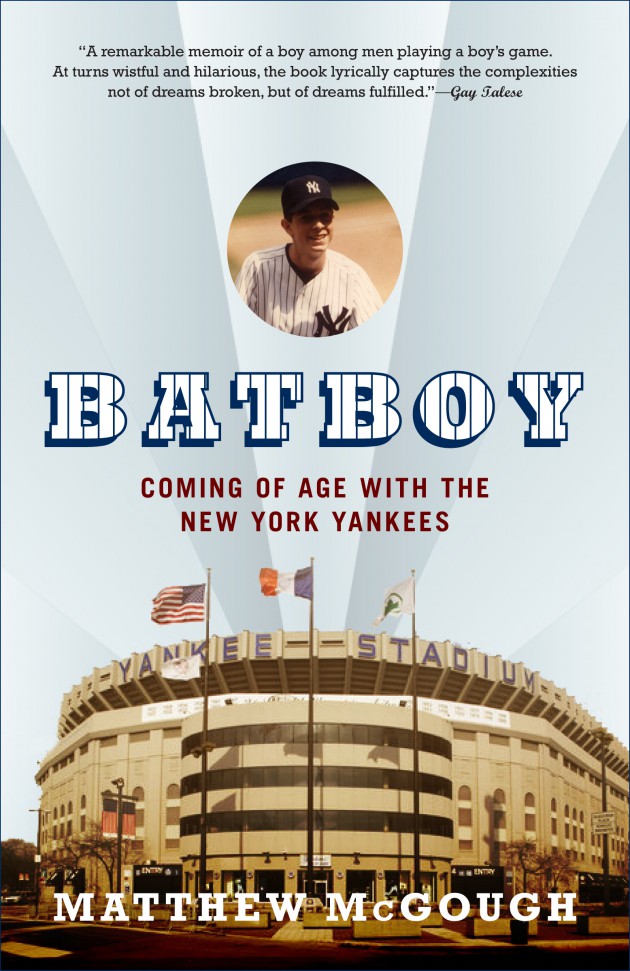 Available now at your local bookstore or below:

If you’ve not read it, here are a few flattering recommendations from people who have:

Below is some bonus material (and other assorted artifacts of my time with the Yankees) that I thought might be of interest to fans of the book, baseball, or both.